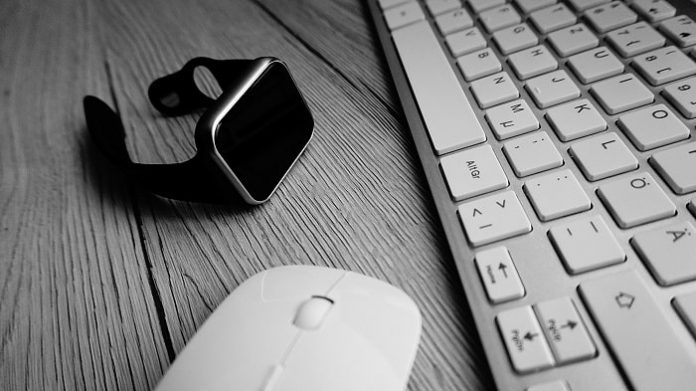 Smartwatches have become quite popular recently, and it is no longer just the world-renowned brands that are manufacturing these days. No, you can find plenty of knock-offs and available options.

Having said that, despite its popularity, the overall gimmick of a smartwatch is still relatively new, and that means that these devices are not necessarily optimized to the fullest. If you were to compare smartwatches to computers, tablets, or smartphones, these three have been around for longer. And despite the fact, users still face various issues.

Smartwatches are no exception when it comes to performance and other problems. It is necessary to overcome them if you want to make the most out of smartwatches.

Let’s start with battery drain. Similar to how you can find battery settings on a laptop or smartphone, you also have the same feature on most smartwatches. Add the fact that if you connect your smartwatch to your smartphone, the former will also consume the smartphone’s battery because the smartphone will make the most out of the phone’s memory.

One of the ways to manage the battery drain problem is to dim the smartwatch’s brightness and disable active applications and other features that you do not need at the time. In other words, the fewer background processes there are, the better it is for the battery.

If you are serious about a smartwatch, do not expect to properly utilize a cheap knock-off because they are known to break down quite fast, even if you do not wear and use the device that often.

Being cheap means that you will have to pay for the watch multiple times, and not just when you want to replace it but also when you need to fix it. The cheaper the smartwatch, the more frequently you will have issues with it. 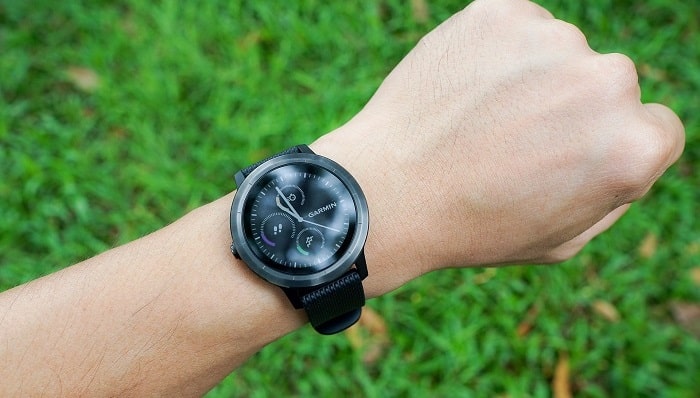 Compared to regular wristwatches, smartwatches have a shorter lifespan. Sure, the gimmick of wearing one that represents the age of the digital world is appealing, but when you look at things from a more pragmatic point of view, it might be better to get a regular watch if you need something on your wrist to tell you time.

On the other hand, if you are more interested in the features that are exclusive to smartwatches, then do not hesitate and get one of those for yourself.

On the surface, using a smartwatch might seem pretty straightforward, but the overall operating system and its features can be difficult to crack early on, particularly if the user is not too tech-savvy. Add the fact that you need to rely on your smartphone often, and that creates an even more complicated experience.

Voice control is becoming more and more popular. You have digital AI assistants, such as Siri on iOS or Bixby on Samsung. Voice shopping is also gaining some momentum as more and more stores are investing in this technology. So overall, things are looking relatively great for voice control.

However, you are still likely to face some difficulties. A smartwatch might not recognize your voice or the voice of another person. If you were to look at common complaints about smartwatches, issues with using voice commands often top the list.

Now, as far as fixes or solutions for this problem go, there is no real way to solve the problem. You can try to change your tone or find an environment that makes your sound clearer. For instance, if there are distracting noises around you, then the odds are that the smartwatch is not registering your voice properly because of those outside noises.

Issues with the touch screen are another big one. Some smartwatch brands advertise themselves as resistant to water, but dropping the device in the water and trying to use it after might result in an unresponsive touch screen.

Other than water, it might be dust and other particles on the screen preventing it from functioning. Temperature is worth a shout as well. If you have cold fingers, it is common for touch screens not to respond to touches properly.

One of the worst things about touch screen problems is that they are quite technical and tricky to solve yourself. You will most likely have to rely on a professional who specializes in fixing smartwatches. 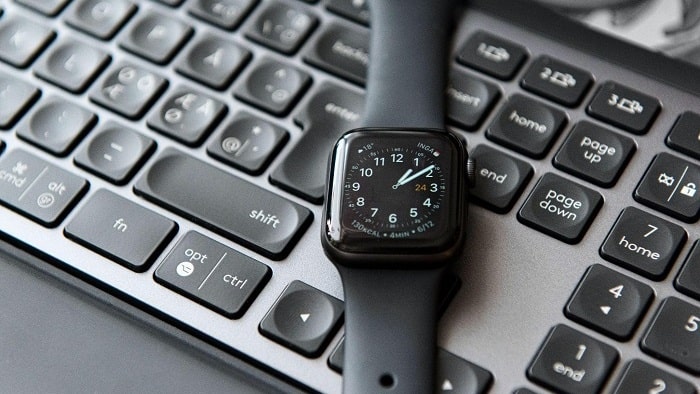 As a rule of thumb, you are better off not keeping important information on a smartwatch as the only source of storage.

In case you have a fitness app and switch to a different smartphone, it is possible that your progress will be lost despite backing up the smartphone’s data. It will take some tinkering with the settings and storage to restore the information if you want to continue with your progress instead of starting from scratch. And while these issues are not common, they can still happen.