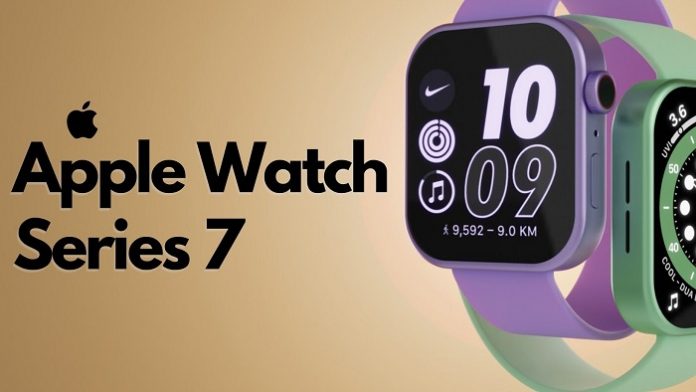 As per some rumors, the latest Apple Watch Series will have some display design changes and will come with a flat-edged display design. Along with the new designs, it may also have new health improvements and better battery life. Read the detailed list of all the expected features from the Apple Watch 7 Series. 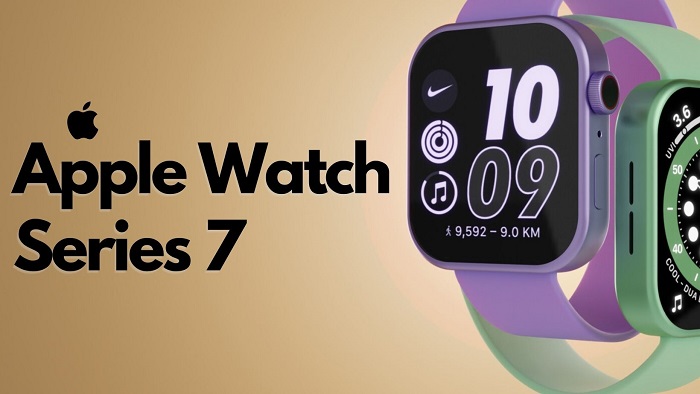 The latest Apple Watch Series is expected to come with a lot of improvements in fitness. Some reports even suggest that there is a new swim tracking feature being implemented by Apple. Another great health feature that may be coming with the watch is a Glucometer which is used to measure blood sugar levels. It can be a great feature for diabetic patients who constantly need to monitor their blood sugar levels. But some reports suggest that a blood pressure monitoring feature may be included instead of the glucometer. A new “Time to Run” feature along with Audio Mediations is being rumoured to be included.

The new watch is expected to use a smaller s7 chip. Due to this, there will be more free space for a bigger battery and the thickness may also increase slightly because of the increased battery life. The reports also suggest that Apple will skip some health sensors in this version which further leaves some free space for the battery.

The sleep tracking feature is said to be improved a lot and will be able to track the respiratory rate while you sleep.

As per the leaks, the new Apple Watch Series 7 will have some slight display changes. The size will increase from 40mm and 44mm to 41mm and 45mm and the display will increase from 1.78 inches to 1.9 inches. If these reports are true, then this will be the biggest Apple watch so far.

It is also being suggested that Apple may change their display from OLED to micro-Led which offers greater display quality at low battery consumption. However, this report is not being discussed by many as this feature is believed to be still years away from being used in Apple watches.

Apple Watch Series 7 will run on the new watch OS 8. With the help of the new OS, the Watch Series 7 can include a lot of newly added features and software improvements. A new Mindfulness app is also coming along with the addition of Pilates and Tai Chi to the Workout app. However, some reports even suggest that some of the above-mentioned features may only be available with or after Apple Watch Series 8.

The main reason for this is the lack of space. Some reports claim that there isn’t much space for more features and the above-mentioned features will only be possible when the processor and other components reduce in size.

Top 5 Smartwatches for Traders: Track Stocks, Cryptocurrency on the go!