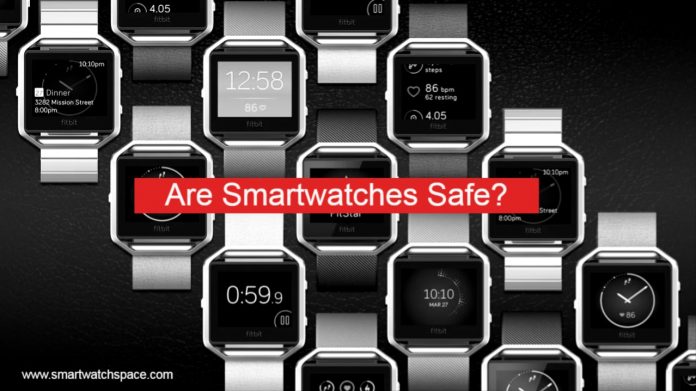 People have been experimenting with wearable technology for a very long time. One cannot deny that these devices have made our lives a lot easier. Hearing aids, prosthetics, and body monitors are all very helpful gadgets. With the world currently looking at smartwatches as the new fashion statement, manufacturers have catered to their demands and have produced a wide selection to choose from. 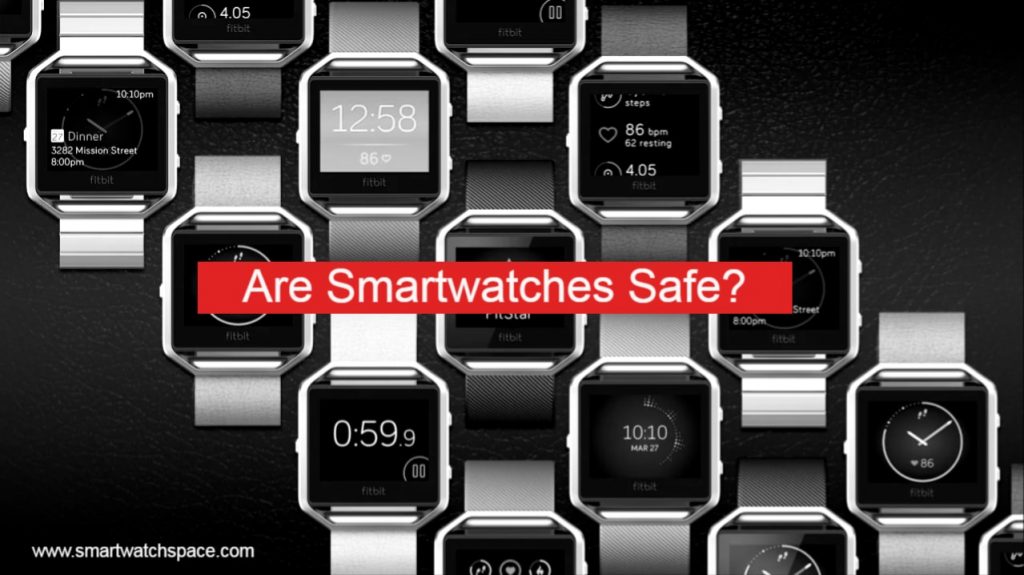 However, this new development has caused some of us to think that this is too much. I mean, where do we stop? Where does it end? Is this even necessary? The hallmark of a good manufacturer is to provide something that the consumer never knew they needed. It seems they were right as the world has fully embraced the concept of wearing a little computer on their wrist. But is this new move truly without any risk? We decided to find out…

Wearing something 24/7 does have its own dangers. Smartwatches and Fitbits stay on our wrists all day dwelling in the dirt and sweat that we ourselves are subjected to. And as a result, they start becoming a nice haven for microorganisms.

The Biology department of Rollins College conducted a survey and a series of tests.

They found that a large majority of these smartwatches had strains of the bacteria Staphylococcus. This is an infectious organism and can spread from person to person. The bacterium causes boils and blisters in the affected individual. And once this gets into the body it can cause food poisoning, stomach aches, and vomiting. It can also turn deadly if it reaches and contaminates the bloodstream. Another piece of info worth noting is that a few strains of Staphylococcus have adapted to the use of modern antibiotics and do not respond to treatment. Furthermore, the tests also revealed that some of the watches had strains of E.coli. Though most species of E.coli are harmless, some of them can cause severe bloody diarrhea and abdominal cramps.

Another interesting piece of news is that over 10,000 people have complained to the “Consumer Product Safety Commission” in the United States claiming that their smartwatches are giving them rashes. This was even acknowledged by the manufacturer Fitbit who recalled a million units of their product and provided replacements. The company claimed that the adhesive that they had used in the strap had caused allergic reactions in their sensitive customers. Much like how the metal Nickle causes some people’s skin to turn green.

Hundreds of people claim that their smartwatches have shocked them. This is especially dangerous with people living with prosthetics that use electronics in them- like pacemakers and hearing aids. Chris nelson is one such user who claims that his smartwatch shocked him, Lauren Reese is another smartwatch user who suffered burns from wearing her smartwatch.

People have commented that it is safer to wear fit bits on one’s leg as it is a bit farther from the heart.

Anytime that you are communicating with a piece of technology wirelessly you are in the presence of Radio waves. Some people are more sensitive to them than others with 3-5% of us very sensitive to Electromagnetic waves. In 2007 the scientific panel “BioInitiative Working Group” recommended that for a radio frequency to be safe it needs to be around 100-1000 microwatts, and less than 10 microwatts in areas where you sleep.  However independent testers have revealed that certain Bluetooth-enabled products can produce around 8000 microwatts when they are being used.

Smartwatches these days all come with heart-rate monitors. Users have reported developing red marks where the sensors make contact with the skin. These monitors record blood flow by flashing an infrared light over your skin constantly. What is more, hundreds of users have reported that their smartwatches are burning them. It is shown that smartwatches produce 2.4GHz of radiation which is around the same as that of a weak microwave. But a smartwatch is a lot closer to our skin and stays there for a significantly longer duration.  The choice is simple really. There will always be a significant amount of radiation around us at all times. If you wanted to make that little difference in your life and get rid of the smartwatch then it is your choice.

Smartwatches are devices that know how many steps you have taken in a day, they know where you are at any given time and they know details of your body that are alien to even yourself, and we have not even scratched the surface of what these devices are capable of.

With so much data being produced and given away the idea of privacy is almost nonexistent. It has been so ever since the introduction of the smartphone. However, giving the internet access to details such as your blood pressure seems a bit too sketchy.

With this information a hacker can know when you wake up, where you go to work, the route you take in your morning jog, and much much more. These wearables are telling the world your most intimate and personal data.

The Problem of Self-Diagnosis

This has been a growing concern ever since people got access to heart rate monitors and ECGs in their smartwatches. A person’s heartbeat can differ from time to time depending on the external factors that he or she is in the immediate vicinity of.  People start panicking when their watch shows that something is irregular in their heartbeat and make an appointment with a specialist. Which prevents the specialist from seeing another patient who might actually need help.

A worker at Apple once said that they made smartwatches for lazy people who were too lazy to pick up their phones. In this new age, people fail to realize that we lived very fulfilling lives even before smartwatches. People lived very happily without having access or knowing about these readings. In the end, it is not the gadget that makes your life easier, we only assume it makes our life easier.