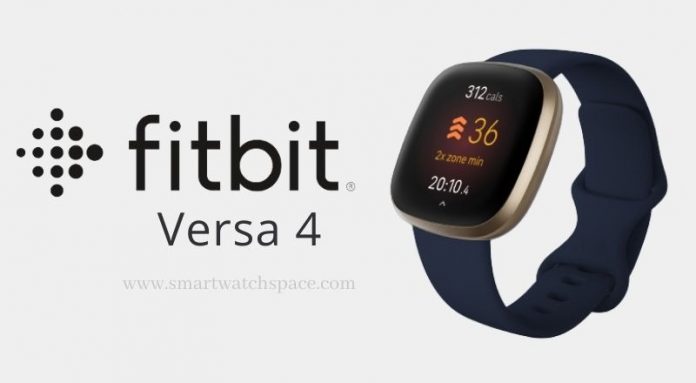 Fitbit is one of the most popular fitness device manufacturers, and its journey into smartwatches has proven to be a huge success. Customers are always eager to see what’s next, and the Fitbit Versa 4 is expected to be larger and better than ever before. We examined the rumors and leaks to give you a clear picture of what’s to come.

News and rumors about the Fitbit Versa 4

Although the information on the Fitbit Versa 4 is still scarce. The company has lately made several intriguing statements that interested us in what the next-generation smartwatch may be. News and rumors about this upcoming smartwatch are yet to be announced. But the company has lately made some intriguing announcements that have us interested to see what the next-generation smartwatch will look like.

Despite worries from industry authorities about the two businesses’ ability to limit competition, Google finalized its acquisition of Fitbit in January 2021. After that, things stayed quiet for a few months until we learned about Fitbit’s premium fitness tracker using Google’s Wear OS wearable operating system during the Google IO 2021 event in May.

That’s major news, and it might suggest the Fitbit Versa 4 isn’t like the rest of the series’ watches. Fitbit’s operating system, the Fitbit OS, has been utilized in all of the company’s wearables to date. As you might assume, this operating system is almost solely focused on fitness monitoring, with only a few third-party apps supported. 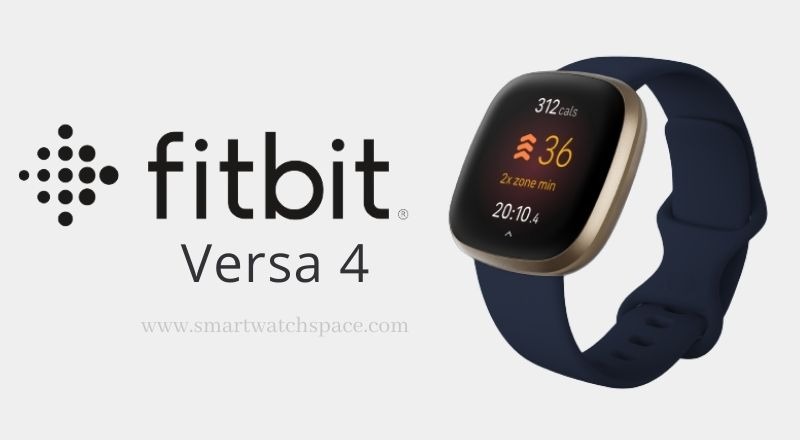 The next feature we’d want to see on the Versa 4 is an improved GPS version that enables you to listen to music from sources other than Deezer. Workouts will be much more enjoyable as a result of this. Helping clients to improve their performance and spread the word about their gadgets.

Fitbit’s battery life is also a fascinating topic. With normal usage, their current Versa 3 can last just under a week, which is significantly better than many other devices. Consumers are more ready to spend if the battery life can prolong because it would save them time and effort. We believe it is past time for Fitbit to incorporate greater health tracking and ECG capabilities so that customers may better manage their heart health. Due to this, other premium manufacturers, like Samsung, Apple, and Garmin, will face actual competition.

Fitbit isn’t recognized for doing anything out of the ordinary regarding appearance. When you compare all of the numerous versions of Versa, you’ll realize how comparable they are. We may receive a more rounded design. It’ll be similar to the Luxe and Charge 5. They feature a smoother overall design than the Versa and appear more ergonomic.

But don’t hold your breath for anything drastic. Fitbit had made incremental cosmetic improvements each time instead of major adjustments. It isn’t yet edge-to-edge; there’s still room for a little increase in screen size. Fitbit might even use curved screen technology for a truly edge-to-edge experience, similar to what we’ve seen with smartphones.

Another difference with the Versa 3 is that there are only one instead of two physical buttons. There were three buttons on the original. A few of the most recent versions are recessed. Therefore it blends in beautifully. After all, it’s said and done. It’s tough to envision Fitbit altering much in terms of appearance. We anticipate more of the same with Versa 4, but with a more contemporary look and a higher-resolution display.

Now that we’ve covered all we know about the new Fitbit Versa 4, we can focus on the features we’re excited to see. To begin with, we are keen to see more advancements in smart technology in terms of functionalities. The present gadgets are okay, but they lack the app functionality we desire. Wearing an OS will make this a lot easier. The next Versa 4 will need more app alternatives and higher app quality if that does not happen.

The lack of music alternatives for wearers is now one of the most pressing challenges. Specifically when it comes to listening to music offline. Music must become simpler to stream to boost the Versa 4’s popularity as a real smartwatch. In all contexts, it is more accessible. It also does not need consumers to sign up for yet another service to have offline access.

Although since the initial model debuted in 2014, the Fitbit Charge range has delivered some of our favorite fitness trackers on the market. Fitbit’s fourth-generation adds GPS to chart your workout routine without a phone, Spotify compatibility, and extra sleep capabilities. Moreover, stimulating a new measure called Active Zone Minutes to what we appreciate about the Charge family. Fitbit Pay is now available on all Versa 4 models, not just the Special Edition.

Is it time to get a Fitbit For Your Grandpa? Check out the 8 Best Fitbit!