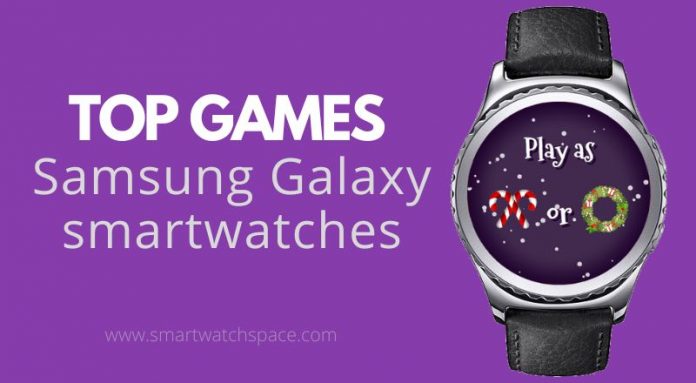 Smartwatches are a new trend in the wearable technology industry. It is not a surprise that people are now more interested in the future of smartwatches.

There are plenty of health traking sensor avaiable in these wearable devices. With smartwatch you can track calories, check your heart rate, ECG. You can also listen to music and play games on your smartwatch!

Samsung is one of the leading manufacturers in the world when it comes to smartwatches. It has been a pioneer in this domain, and has released many popular smartwatch models like the Samsung Gear S3 and the Samsung Galaxy Watch.

Samsung has also been investing heavily in developing games for its wearable devices. For example, it collaborated with Ubisoft to release a game called Assassin’s Creed Rebellion for its watch.

If you have a Samsung smartwatch, this is the right article for you! Most of the games mentioned here are compatibile with Samsung Galaxy Watch 3,Watch 4 and Gear series.

Without further ado, let us jump right in! 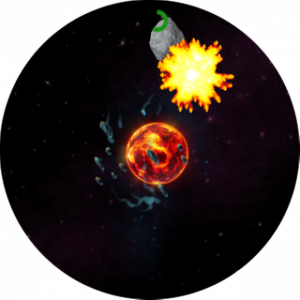 This is a game wherein the player has to play by controlling a spaceship that revolves around a planet. It has exemplary graphics and is highly addictive.

The player has to manoeuvre all the controls and try to avoid asap the meteors and obstacles that come their way. Progressively, the  game gets more difficult as more and more meteors try to hit you, yet the fun lies exactly in that.

In theory, it sounds like a pretty simple game, but the reality is a lot different. You need to be well versed for a game so challenging!

If you’re someone looking for a game that challenges you, Orbita is the one for you. 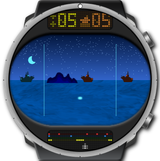 In this highly immersive game, you are a plebe in charge of a submarine’s periscope, and your assignment is to demolish any renegade ships that enter your designated region.

In this thrilling game, you are supposed to shoot undersea missiles at ships from a first-person perspective. You may use the bezel to manage the view and the display. You can make use of both these features to shoot. You will only have a limited amount of

ammunition, so it is on you to ensure you don’t miss it. If you do, you’ll lose. It is a fun game that you can get for free from the Galaxy Apps Store.

Check it out here. 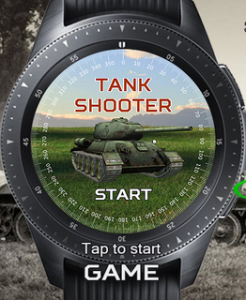 This is another super fun game, wherein you are supposed to operate a tank against endless waves of adversaries in this game.

The aim is to shoot as many opponents as possible. Similar to the previous game, you will have a restricted amount of ammo, which is recharged via precise strikes.

You can control the tank’s aim via the gyro sensors on the watch. The graphics and details are quite excellent in this game, and it is quite an advanced game considering that you can play it with ease on your watch. 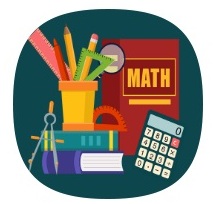 Are you a math lover? Well, if numbers are your thing, this is the game for you! This super exciting game relies on numerical skills and you will certainly enjoy this one if you are a math nerd.

The game will ask you a series of fast and simple math questions. You can use the bezel on your watch to select the correct answer.

It is an excellent method to brush up on your basic math skills and practice speed math. If you arent interested in math, you will be able to sharpen your brain power with this game. 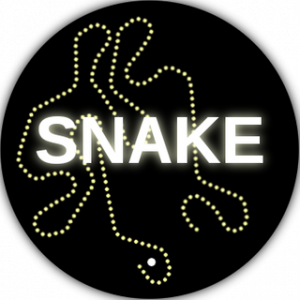 This game is a hidden gem as not many people know of it. Yet those who do can never get enough! At first sight, it is a simple snake game, and sure you would have seen many more like it.

This game, on the other hand, makes use of the watch’s round display and bezel to provide a unique gaming experience.

A mindblowing fact of this game is that rather than travelling in four directions, the snake in this game moves in eight.

You can control its movements using the watch’s bezel. When you compare this game to other similar ones, this one is a lot more exciting and fun. What’s better is that it is free and easy. 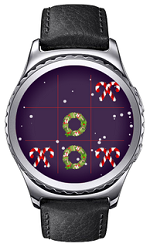 There are many simple games that you can play on your Samsung watch. Yet, despite its simplicity, this one stands out.

But, we bet most of you have heard of Gear Tic Tac Toe.

You will notice various options when you access the menu. There are options for 33% mode, 55% mode, two-player mode, and a score view.

It will next ask you to select a difficulty level and the desired symbol you wish to choose for your game, which would include two: the letters X and O.

To begin the game, the player places his or her marker in the gameboard’s leftmost corner. If it is his/her turn to move, he/she has the option of placing the marker in any vacant neighbouring cell or passing his/her turn.

The winner of the game is the one who can keep making a move while the one who is out of moves loses.

Check out this game here! 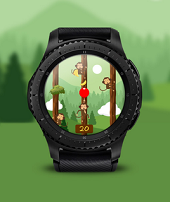 The next game on this list has you playing as a monkey. You are supposed to be climbing a tree in an unending running game.

Think temple run, but the run is not horizontal, it is vertical. As the monkey, you can hop from tree to tree by tapping the screen as you ascend. The game also has an evil monkey, who is speeding around with bananas, dropping one now and then.

You can pick up the falling bananas, but keep an eye out for erring branches and dodging hits. The game features good animation and graphics and should be enjoyable for both children and adults.

Check out this addictive game here. 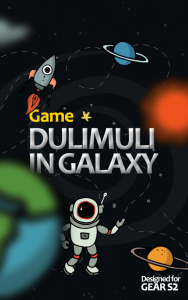 Remember your childhood favourite DoodleJ? This is similar to that but this one is for your smartwatch and has improved graphics!

Dulimuli In Galaxy will have you playing an astronaut in space in this one. The astronaut is controlled by the accelerometer on your Galaxy Watch.

When you tilt your watch, the astronaut rises automatically. To continue, you must land precisely on the tiles.

Overall, Dulimuli In Galaxy Watch is one of the most enjoyable games you can play to pass the time while you’re bored. It is highly immersive and worth the rage!

Check it out here. 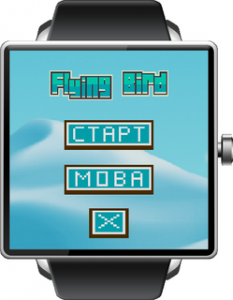 Have you heard of Flappy Bird? If you have, then you do not need to learn this game anew. Most users who had downloaded this game had a love-hate connection with it.

It functions in the same way as the previous game. You are supposed to cross a maze of Pipes. While doing so, you must continuously tap on the bird to maintain it in the air.

If you had liked Flappy Bird in its time, this will cheer you up and keep you occupied. 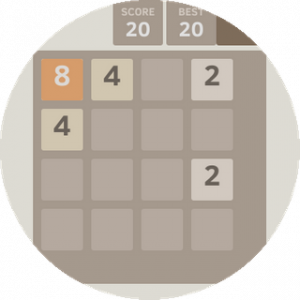 Yet another math game on the list, 2048 is a game not just for math lovers but also for those who detest math but love puzzles.

You may know this, but the goal of this game is to make a tile with the number 2048 on it.

You are supposed to achieve that by combining two tiles with the same value to create a new tile that adds the two tiles.

You must merge tiles quickly or the grid will fill up and you will lose. Trust us, this game is quite a challenge and it is certainly more fun than it sounds!

Check it out here!