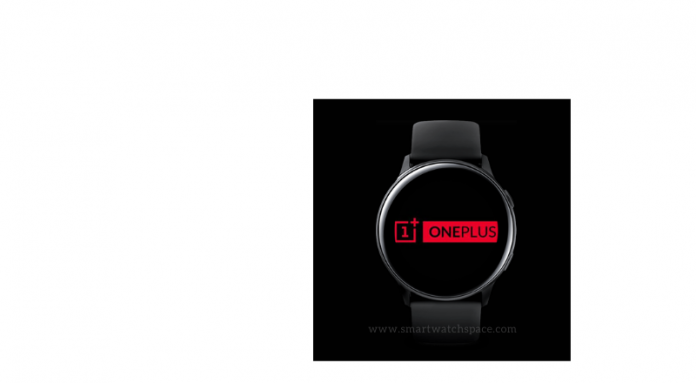 Since the pandemic, multiple rumors were surrounding the new smartwatch by Oneplus, which was in its incubation period. Recently, OnePlus revealed that they are set to launch the first-ever smartwatch by Oneplus alongside their OnePlus 9 devices. So, what’s so unique about this smartwatch? 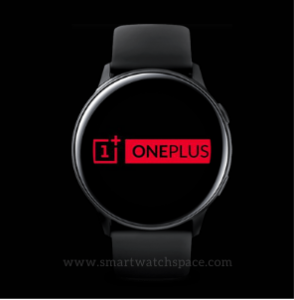 Well, for starters, the most astonishing thing is that people have already leaked vital specifications of this smartwatch, which is not something we hear happening with Oneplus in general. Another thing to note is that the watch comes with many surprising features, which we will discuss later in this article. So let’s get right into it.

That’s not all; the watch will also pack Oneplus’s Wrap charging technology which will charge the watch in minutes. It is also said to come with multiple sports modes and health tracking features like sleep tracking, etc.

As per reports, the watch will come in two different variants, although the absolute differences are yet to be confirmed. As per our research, one will come with LTE support and one standard edition.

Talking about the performance benchmarks, Oneplus has not yet revealed the exact processor they will pack under their flagship smartwatch. Although as per our knowledge, the smartwatch will run on the latest Google Wear OS. The smartwatch will also come with a fully waterproof IP68 waterproof rating.

If you are looking to buy this smartwatch you will have to wait until its release. In case you want to read a detailed review. We will release the OnePlus Watch review once the watch hits the market on 23rd March 2021.