If you are a technology lover or you are interested in smartwatches and smartphones, then you probably should hear about a company name Xiaomi.

Xiaomi is a China-based company that is now very popular worldwide for its smartphones and smartwatches on a low budget. All of their products are low in cost and high in features. 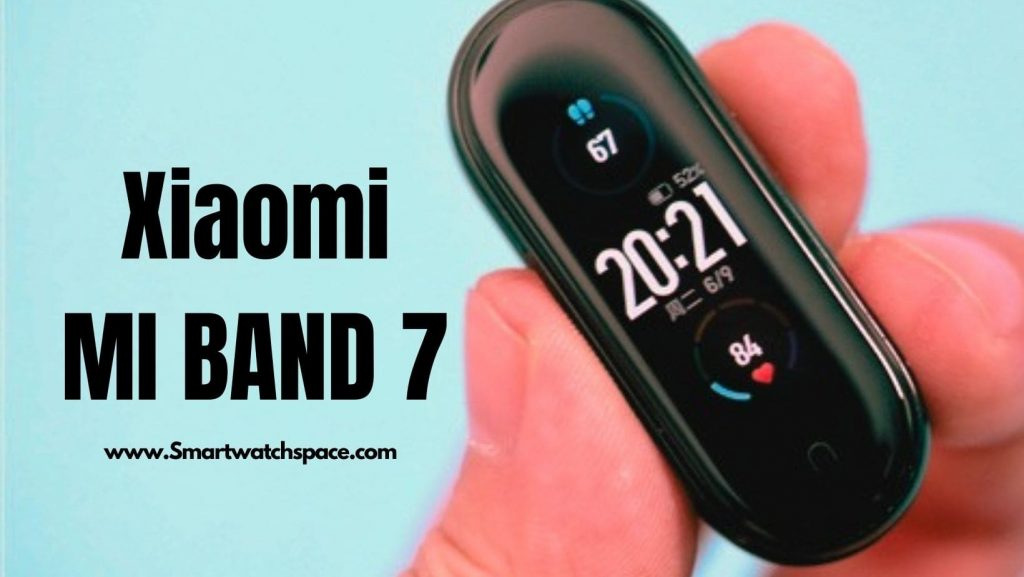 Rumour says this company is going to introduce their new product Xiaomi Mi band 7 very soon. If you are interested in smartwatches, then you should be aware of the product line Mi bands. It is super budget-friendly and packed with exclusive features.

Today in this article I am going to take you through the features and specifications which can be present in the Xiaomi Mi Band 7. But please remember this article is based on rumors. The company has not confirmed any of these now. So, let’s start today’s topic.

As we all saw that Xiaomi is a company that has the most affordable products in the market. Their products are affordable for anyone including students.

So, we can expect that Mi Band 7 will be priced minimum as well for everyone.

Xiaomi always has a minimum of 3 color variations in every product in which black, orange, and yellow are the best-selling ones. So, we also expect Xiaomi Mi Band 7 to have 2 or 3 exclusive and exciting color options.

Features of the Xiaomi Mi Band 7:

Now, move on to the features and specifications of the Xiaomi Mi Band 7 according to the rumors.

For years it has been obvious that every new model of Xiaomi is an improved version of the previous model. So, this will be applicable for Xiaomi Mi Band 7.

It was obvious in Mi Band 6 that it has a better display quality with a 1.56 AMOLED display than the previous model.

So, rumor says that Xiaomi Mi Band 7 will also have a better display than Mi Band 6. The screen will be fully touchable and there will be no button.

Xiaomi Mi Band 6 has a 125 mAh battery which is the same as Xiaomi Mi Band 5. So, it is expected that Mi Band 7 will also have the approximately same battery and battery life. There is no such source to know its battery quality until the company confirms it. So let us just wait for the company.

Almost every Xiaomi Mi Band has the same notification system. But in every model, they try to introduce some extended and advanced features. Rumors say Mi Band 7 will have missed calls and messages alert, reminder, calendar, alarms, stopwatch, world clock, etc. You will also be able to customize the notifications by allowing some apps like WhatsApp, Facebook, Instagram, Twitter, Snapchat, We, Chat, Skype, and many more to send notifications.

According to the rumors, Mi Band 7 will have a whole bunch of exciting and advanced Monitors and sensors. It will have a Heart Rate Monitor, Blood Pressure Monitor, Sleep Tracker, Blood Oxygen saturation monitor (SPO2), Weather sensors, etc.

It is also said that it will have a pedometer to count steps and a Calorie counter.

Mi Band 7 will have many sports modes according to the rumors. The previous model has 30 fitness and sports modes. So, it is highly expected to have a higher number of health and fitness modes including running, jogging, walking, cycling, breathing exercises, Zumba, boxing, Pilates, HIIT, Badminton, etc. It will also have PAI or Personal Activity Index for continuous and automatic blood pressure and heart rate monitoring while exercising.

12 Best 2 in 1 Fitness Tracker with Earbuds

7 Best Budget Fitness Tracker With SpO2 sensor: Monitor your Oxygen while you go!

11 Pros and Cons of having a Smartwatch