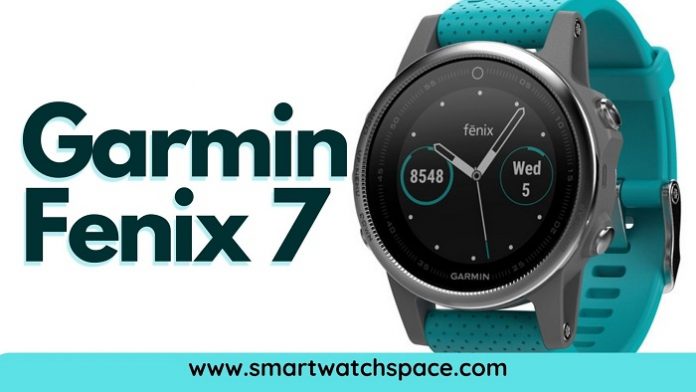 Garmin is a new rising brand in the smartwatch industry and is gaining popularity across the globe, especially among the youths.

Garmin watches are giving tough competition to premium brands like Apple. Garmin has launched various smartwatches in different price ranges and always tried to provide an exceptional experience to their users.

Among all the smartwatches launched by Garmin, the Fenix series from Garmin has a separate market across the globe and is considered one of the best outdoor smartwatches. 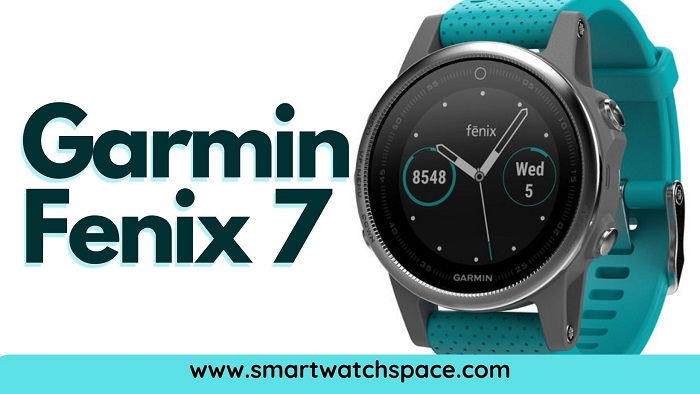 Seeing the upgrade pattern & timeline that Garmin provides in its new series, we will tell you the upgrades Garmin can provide in its Fenix 7 series.

What Upgrades You May Expect In Fenix 7 Series?

Garmin Fenix 6 series was very successful and has registered its presence in the smartwatch industry very quickly. But still few things were missing in the Fenix 6 series that we may expect in the upcoming Fenix 7 series. Let’s get into its

The most important thing which was missing in the Garmin Fenix 6 series was a touchscreen. A smartwatch without a touchscreen is not completely smart. Garmin has started providing bright color touch screen displays through their Venu series. So we can expect a bright and sharp color touchscreen display in the upcoming Fenix 7 series. 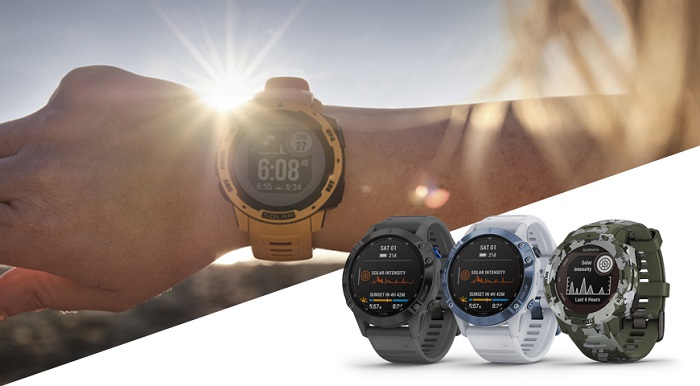 In making a smartwatch more feature-loaded, companies sometimes forget about the comfort and appearance of the smartwatches. We observed the same in the Garmin Fenix 6 series. Garmin has not provided many improvements in the Fenix 6 series compared to its Fenix 5 series. Also, the design and appearance of the Fenix 6 series were quite bulky and very common as compared to other smartwatches in this price segment. On the other hand, due to its bulkiness, it sometimes feels uncomfortable, which is an essential thing Garmin may upgrade in its upcoming Fenix 7 series.

Although the Fenix 6 series comes with almost all fitness tracking and health monitoring systems, including Pulse Ox sensors, it still lacks some tracking systems like ECG and Fueling assistance. Fueling assistance is a feature that is in demand right now because it prevents users from getting dehydrated and reminds them to take water and carbs according to their activities. If Garmin provides an ECG sensor and Fueling assistance, it will lead over its competitors.

We can expect the upgrades mentioned above in the upcoming Garmin Fenix 7 series. However, more changes are required, but these upgrades are necessary, and the company may consider these upgrades in its forthcoming sequel.

If we are talking about the Garmin Fenix 7 price, the one thing is confirming that it will be costly. At least you can imagine that its pricing should be around the price of Garmin Fenix 6. We can not say more than this on its pricing because there are very few or no rumors regarding Fenix 7 series pricing.

Come to the release date. So Garmin may launch its new series either in the last of 2021 or at the start of 2022.