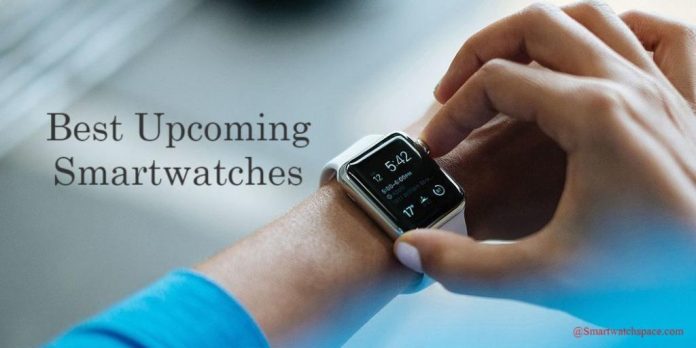 We are all different. We wear different clothes, we do different things yet all of us have phones that pretty much have the same features. And now you are probably thinking about getting a new smartwatch or may even already own one.

Are we all going to end up wearing the same watch as well? It’s not only the style of your smartwatch that matters but how do you use it that counts. Whether you are looking to enhance your style, track your fitness, or simply sample the coolest wearables of the moment.

Smartwatches offer a lot more than just tell time. They can run apps, make calls, display notifications, and monitor your heart rate to name a few. In this progressive world, we had to find a way to enhance our past with technology features. But with so many options out there, it’s not always easy to figure out which is best.

So if you are searching for a suitable upcoming smartwatch, then these are some of the best in the business. Go through the description below to see all the upcoming products and their features. 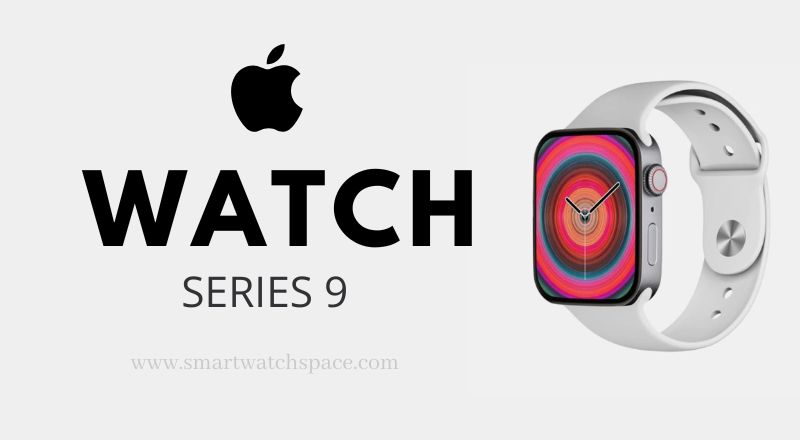 Apple is the world’s highest-selling smartwatch brand. So, it has to remain in the list of best upcoming smartwatches of 2023.

In year 2022 Apple has surprized everyone with its brand new Apple Watch 8 and Apple watch ultra model. The Apple Watch Series 8 is Temperature-sensor wearables so you can also check your body temp just by wearing this latest watch by Apple.

The Apple Watch 9 will be the most anticipated watch of 2023, already a lot of rumors and leaked images have started coming in the market of this futurist watch.

The new Apple Watch Series 9 may comes with a flat edged design. It will have a better processor and few upgrades from its predecessor. Although Apple has already incorporated many useful health related sensors like Spo2, ECG, Temp sensor in its Series 8 watch, still there are some features which can be seen in this new watch like the blood glucose sensor!

Yes, if sources are to be believed, then through Apple Watch 9 you can monitor your blood glucose level 24*7.

Its case will also be available in aluminum, titanium and stainless material. This time you can also expect many colors in its stainless steel variant.

The watch is expected to support a 5G with a calling facility along with many major hardware upgrades. It may include a handwashing sensor also. Based on its sensor and microphone, it will automatically detect hand washing and starts a 20-sec timer.

There will be an option to share watch faces that you have created by texting, emailing, or posting a link online. 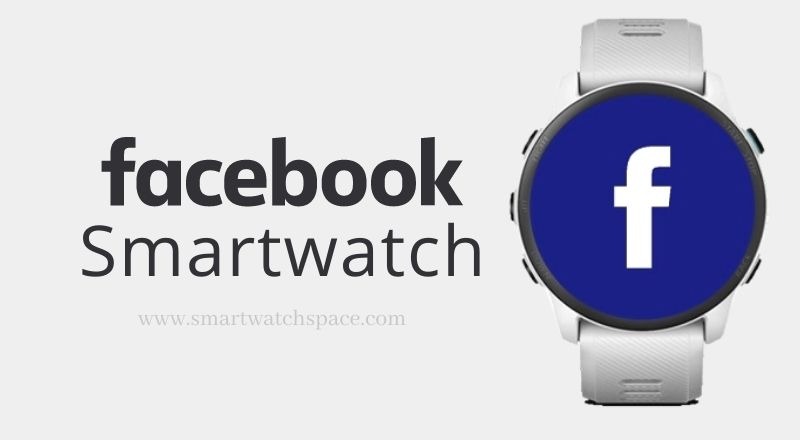 Yes, you heard it right! Facebook is coming up with its own smartwatch. These next-generation smartwatches have a detachable display. You will also get a dual-camera setup in a Facebook smartwatch.

You can send and receive text easily from this smartwatch. It is mainly focused on the easy integration of different social media apps in one place.

As per the reports, this smartwatch is said to be launched in the mid-year of 2022. 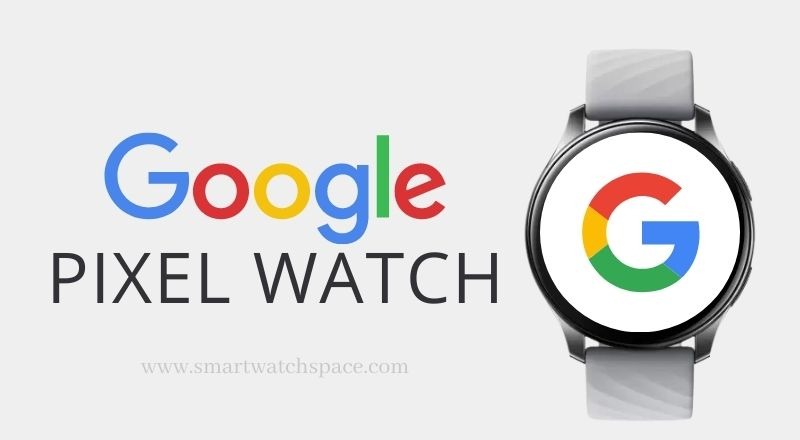 As you might know, most of the smartwatches run on Wear OS which is developed by Google. So, it is evident that sooner or later Google will boast its in-home OS at its best with the Google Pixel watch. Where we will notice wear OS performing at its very best. After buying Fitbit Google is all set to mark its debut in the smartwatch market. Google is keen to show users what Wear OS is actually capable of.

And with this smartwatch, they will achieve just what they did with the Pixel smartphones.  Rumors suggest that we might see this watch featured along with the upcoming google pixel smartphone which will provide it with immense hype.

This watch will be priced to compete with the mid to high-tier devices. This watch will come with a circular dial with different color variants. Images suggest that there will be only slight bezels wrapping its curved display. This watch will offer many features like multiple exercise modes, along with health and motion tracking.

The next big release in the section of smartwatches is the Fitbit Versa 4 Watch. After releasing Versa 2 & Versa 3, now the premium watchmaker is going to launch this amazing smartwatch. The expectations are surely going to be much higher. Coming to the features, the Versa 3 will likely be powered by the Qualcomm Wear Snapdragon 3100 CPU and android OS will provide the software brains.

It will be waterproof to 5 ATMs or 50 meters. This smartwatch will have both Amazon Alexa and Google assistant. The watch will come with a 1.61-inch color AMOLED display with a square design. It will have all the fitness features like a heart rate monitor, sp02, calorie count, step count, and sleep monitor. Similar to Fitbit Sense, We can also expect a body temperature sensor in this smartwatch.

As you people know that Fitbit has removed storage space in Versa 3, so we hope Fitbit will again provide this facility in its upcoming smartwatches. 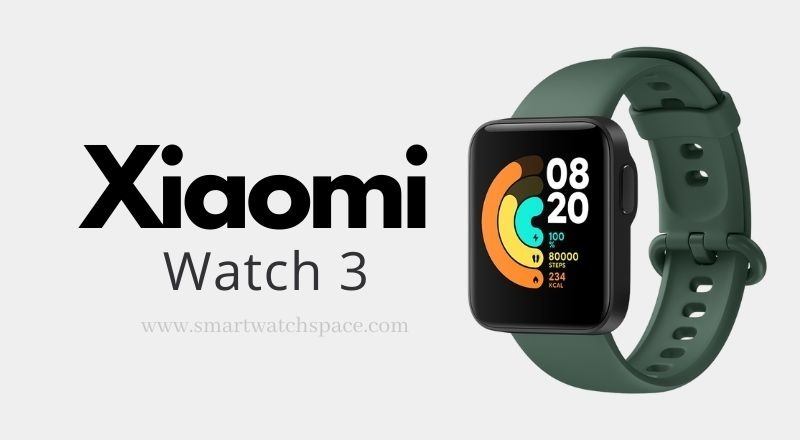 The next smartwatch which is Xiaomi Mi watch 3 is full of surprises. It is reported that Xiaomi Mi watch 3 will be equipped with Qualcomm’s flagship watch processor. It will sport a 1.65 inch AMOLED Gorilla Glass 3 display.

The watch will provide two memory versions of 2GB + 16GB and 3GB and 32GB. A planar sensor is installed on the backside of the watch. This sensor is mainly used for heart rate and blood oxygen detection and can provide real-time data performance. 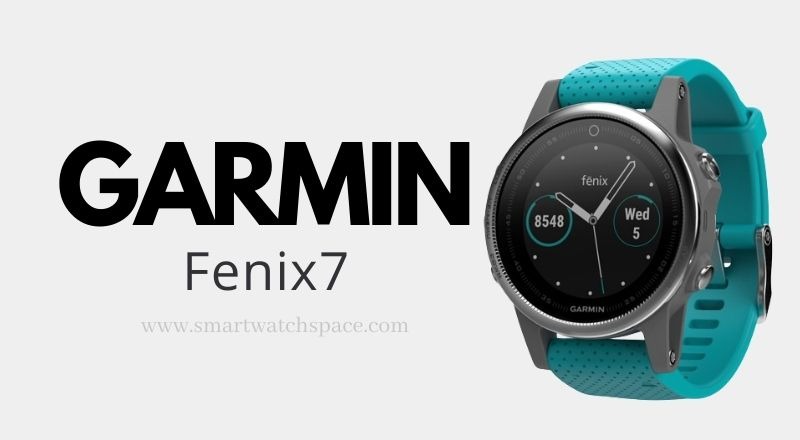 The next watch on our list of best upcoming smartwatches in 2022 is the Garmin Fenix 7. This rugged smartwatch will have two sensors that you won’t find in every smartwatch. One sensor is for ECG (electrocardiogram) to give you a better thorough picture of your heart and another for heart rate monitoring.

It has a touch display with 512mb of RAM and 4 GB of ROM. With a Pulse OX sensor for blood oxygen levels, GPS tracking, and an altimeter, the Vivo Watch SP has all the features required to give you a full idea of your fitness habits.

This watch can also be used during swimming as it is waterproofed to 50 meters. It runs on an impressive 14 days of battery life. Other features include a pedometer, calorie count, sleep monitor, and step count. 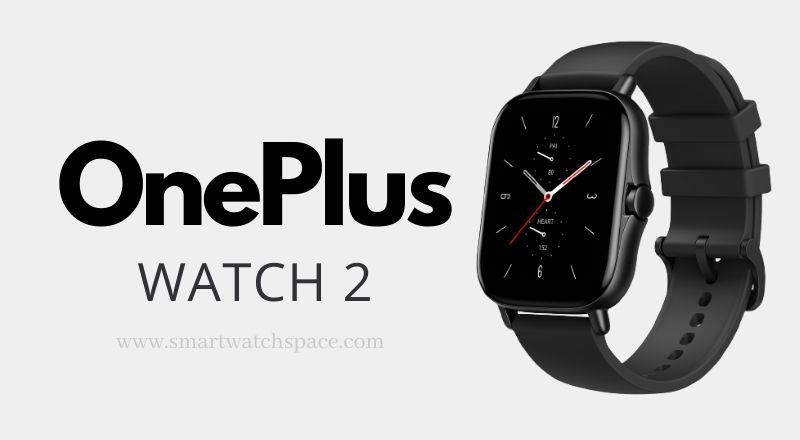 OnePlus watch has become a hit for the company and one plus is ready to lanunch another powerful smartwatch in this year. The Oneplus Watch 2 is another great smartwatch you should look out for. This time company may adopt square dial for its smartwatch design.It will come with a 1.4” inch TFT touch screen which can deliver 350-nits of brightness.

This Oneplus watch 2 will be powered by a 230mAh battery which will last up to 9 days in normal usage. Weighing around 32g this watch will come with a silicone strap.

It will also offer 5ATM water resistance along with many promising features like GPS and GLONASS. Equipped with sensors like PPG, and motion tracking this watch will become a complete package for budget users. The Redmi watch also features multiple modes, with unique sports modes like cricket, etc. 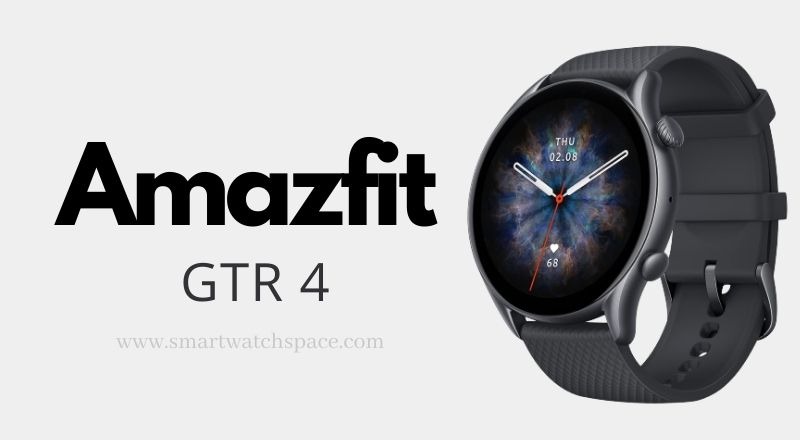 Designed and manufactured by Amazfit which is one of the most respected brands in this segment the Amazfit GTR 2 is all set to hit the markets very soon. It comes with an AMOLED 1.39” inch 3D curved bezel-less dial that looks exquisite.

This GTR watch comes with a water resistance of up to 50 meters. But, that’s not all you also get interesting sports modes ranging up to 12 including cycling, treadmill swimming, skiing, etc.

It is powered by a massive 470mAh battery that has enough juice to last up to 14 days. It comes pre-equipped with all the useful trackers and sensors you can probably think of. And with a total space of 3 GB, this watch will provide you with more than enough multimedia benefits. 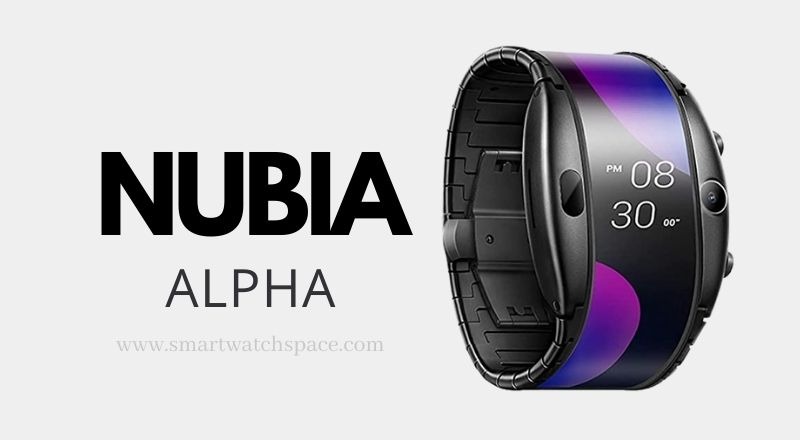 The Nubia Alpha watch offers us a glimpse into the future of wearables. This futuristic smartwatch features a touchscreen flexible curved AMOLED display that measures in at 4.01 inches long. It wraps around 180 degrees around the wrist. The display can be flexed without worrying about breaking it. The display is made of plastic.

The OS is powered by a Snapdragon 2100 chip with 1 GB of RAM and 8 GB of ROM. It has a 500mAh battery and a standby time of 2 days. This Nubia watch supports 3g and 4g and also has a 5mp front-facing camera with the feature of video recording.

This can also support Bluetooth calling paired with your smartphone. Other features include heart rate sensors, workout app, and weather.

The next watch on our list is the Amazfit X which comes with a revolutionary design capable of disrupting the current market. This watch comes with a 2.7” inch AMOLED display. Curved at 92o the display offers HD resolutions of up to 326ppi and 400 nits.

Designed with a futuristic approach the Amazfit X uses a very unique 6-step bending process for achieving that curved fit. This watch is said to offer an almost double screen-to-body ratio when compared to other smartwatches. There are no buttons in this watch, it only comes with a pressure-sensitive external button which makes it look more esthetic.

Other noticeable features you will see are magnetic charging, great battery life, continuous heart-rate, and blood oxygen monitoring, multi-sport modes, 5ATM certification, and whatnot. This watch is all set to become the next game-changer in the smartwatch segment.

These were some of the most anticipated best upcoming smartwatches of 2022 that will be launched in the coming months. Most of these smartwatches have created enough hype for themselves. And some of them are extremely futuristic which might even change the way we use smartwatches in the coming years. So, if you want to get your hands down on any of the above smartwatches, don’t forget to keep a track of each so that you don’t miss out on it in the future.