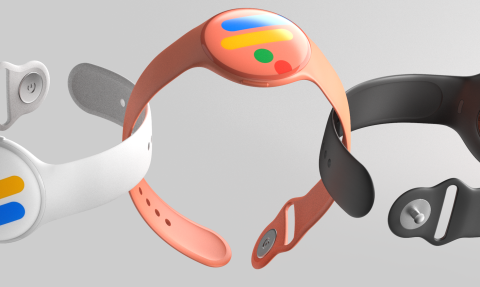 There were many rumours about Google working on its first smartwatch, and last night all the rumours were confirmed. A leaked image of the Google Pixel Watch floated on the internet. You can say that this watch will be one of the stunning watches in the wearable market from the leaked images.  You also have been heard about the rumour which says that its Wear OS would power the first watch of google. All the stories will come into reality soon. 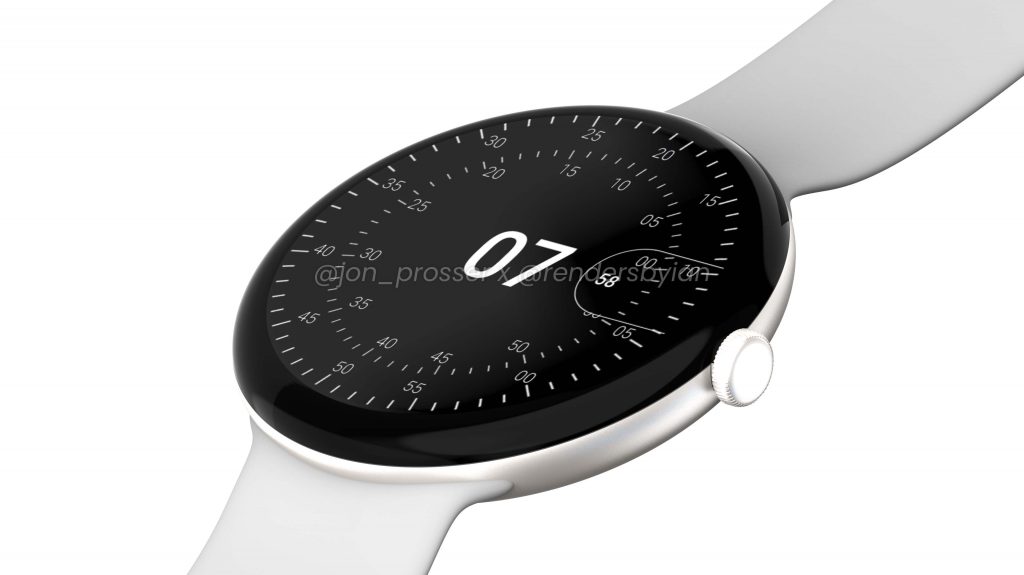 Features and specification of the Google Pixel Watch –

Following are the specifications of this watch’s design and the features that could come with this watch.

According to sources, Google may launch this watch in October this year. This is yet to be confirmed, but it can be launched alongside the Pixel 6. Google did not demonstrate any news of launching both pixel 6 and pixel smartwatch. Therefore, you have to wait till the official announcement from Google about both the products.