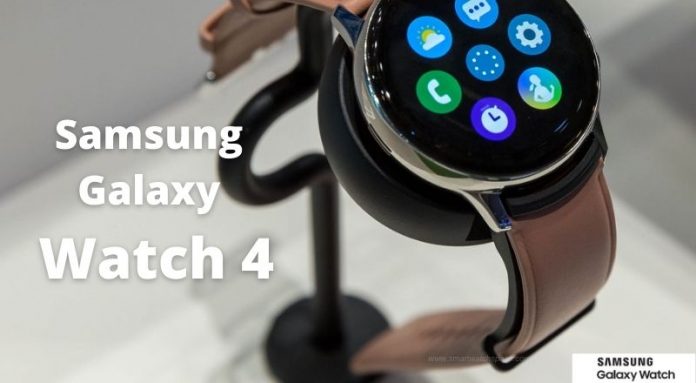 Samsung has launched many good smartwatches at an affordable price range for many years. Samsung galaxy watch 3 was the last smartwatch they launched in the year 2020. According to several sources, news of Samsung may announce its latest galaxy smartwatches in the upcoming days. Galaxy watch 4 is one of the watches which may release in this year by Samsung.

According to rumors, it is also said that the upcoming galaxy watch will have advanced features like a glucometer. Which will allow you to measure your blood sugar level using an application. If that is true, this might be a game-changer for Samsung. Based on galaxy’s previous models, you can guess the other features of galaxy watch 4.

Samsung will also consider requests filed by customers. There are many improvements which Samsung should consider before launching galaxy watch 4. Customers are looking for better battery life, a new chipset, more RAM, more apps, and an affordable price range. We will see what demands were fulfilled by Samsung once the Galaxy watch 4 hits the market.

Galaxy watch 4 is said to come in two sizes. You can order your watch with LTE support, or you can purchase the regular smartwatch. This watch will also come with a heart rate monitor, ECG, circular AMOLED screen, and GPS. You can also track a variety of exercises and your activity by using the features of galaxy watch 4. You can also wear this watch when you are swimming because it will come with an IP68 waterproof rating.

When is the Release Date?

Samsung is working hard on manufacturing the galaxy watch 4 and is also trying to add some latest features to the watch. There are many improvements that Samsung can consider including it in the galaxy watch 4. According to the leaks, the realized date of this smartwatch is not confirmed, but rumors suggest that it will launch in the first half of 2021.