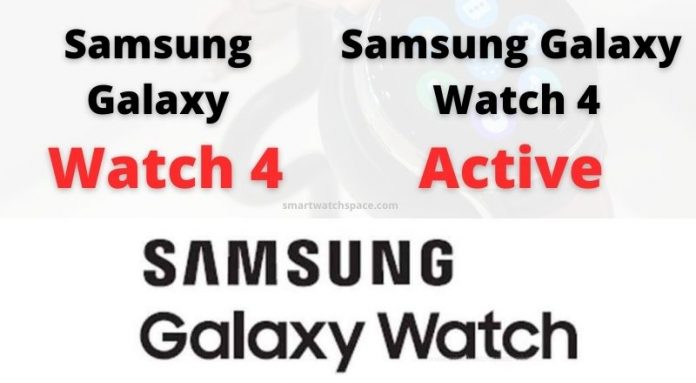 Several rumors are spreading on the web about Samsung launching two new smartwatches in the year 2021. These watches will be based on the Wear OS which is popular in some watchmakers like Fossil and Huawei.

According to the sources, Samsung might launch the Galaxy watch 4 and Galaxy watch 4 Active Edition in 2021. The leaked model numbers of the smartwatches were SM-R86x and SM-R87x, respectively. Sources also say that there will be some improvements in the system and design of the latest watches. 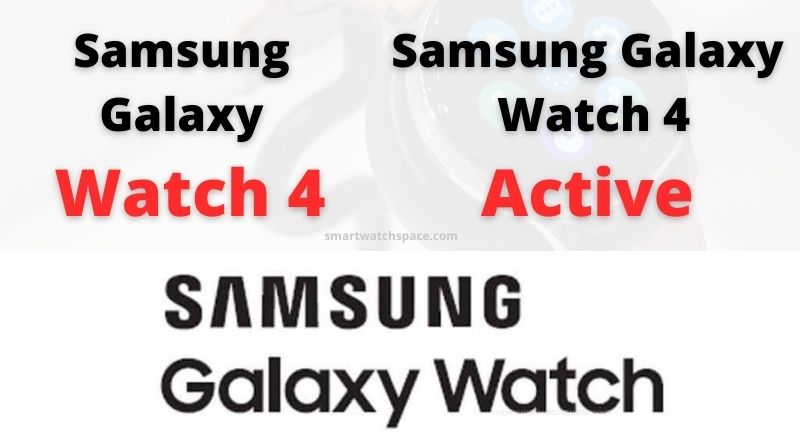 What are the new Features?

From the rumors, we have also gathered some helpful information about the features of these smartwatches. The design of the watches will be similar to the past announced watch by Samsung. The most significant upgrade of these watches is they will run on Wear OS.

The premium version of this smartwatch will come in two variants, where one will support LTE. Rumors suggest that the upcoming Samsung Galaxy Watch 4 Active will also measure your blood sugar level. Both the watches will be able to measure saturation level, ECG, and blood pressure, etc.

Will they launch alongside Galaxy Smartphones for 2021?

Samsung might also announce the launching of the new smartwatches alongside the latest galaxy smartphone. They may also have more apps, and you can also track your daily activity with this innovative device.

The release date and price information are yet to be leaked by sources. But as per our knowledge, you will not have to wait too long for Samsung’s latest smartwatches. These latest smartwatches might launch in the first half of 202. Experts also say that the price will be similar to their previous pricing trends.