Smartwatches have already proven their importance across the world. What else is needed if you can play games on your wrist with a simple swipe anytime anywhere? You can play some interesting digital games which keep you entertained even if you have gone through a hectic day. Gaming on your Wear OS device is going to be a great fun experience. So be ready to expand your gaming experience by spicing it up with our 8 best gaming apps for Android smartwatches. 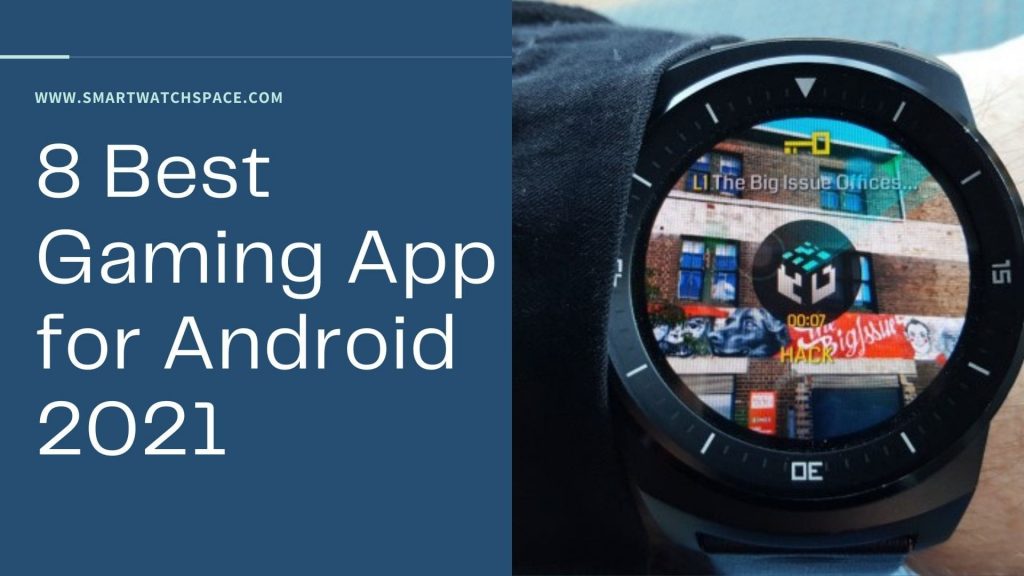 Here are the 8 best gaming apps for your Android smartwatch. 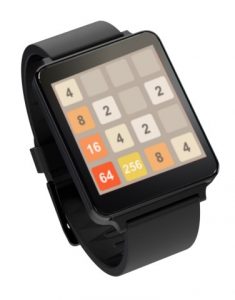 2048 is an addictive game with simplicity and straightforwardness. Players are going to love it as it became one of the most popular games as soon as it was launched for Android smartphones.

Players will be given a set of numbered tiles. Start with combining the numbers to create the larger one. Players have to do this till they reach the number 2048 which is a little hard and is much harder than it sounds. You are going to bid goodbye to the boredom with this amazing puzzle game that keeps you involved for hours. 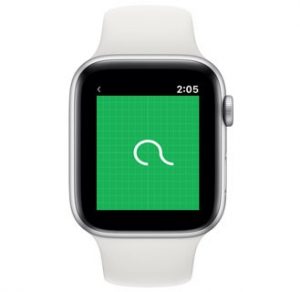 Infinity Loop is also an amazing puzzle game. You will be given a bunch of lines to flip them. Keep flipping them around with a single tap until they create a shape of an infinite loop. There is no timer, so you can play, stop or resume it without losing your progress.

This is a simple game with Android Wear OS support. This is fun for people of all ages. It brings you out from stress and anxiety.  It is free but you are supposed to pay a certain amount if you have reached level 100 once. 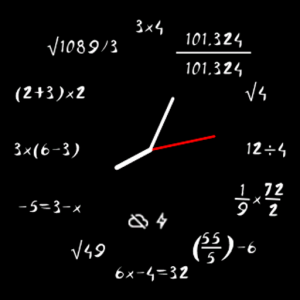 Math it! is a handy brain pumping game developed by Emersoft. You have to face and answer some rapid mathematical questions within a small period. You will be given some random mathematical equations with some probable answers displaying on your wrist. Keep answering them by indicating to them whether it is correct or not. The equations get harder as you move forward to the game, and your score will be accumulating accordingly.

This app is available on the Google play store for free. It is compatible with Android version 4.1 and up. 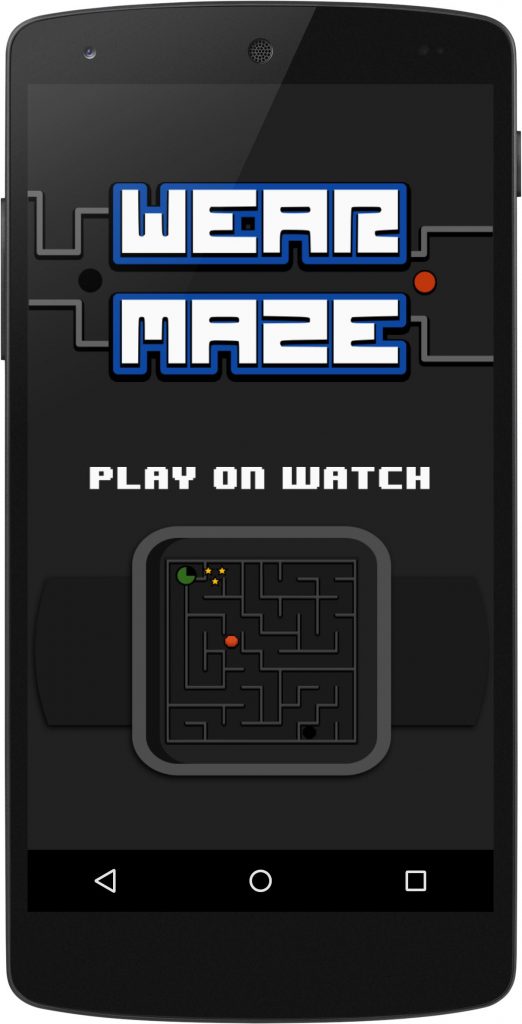 Wear maze works impressively in smartwatches. The mechanism is simple and casual indeed. In the Wear Maze game, there is a 2D maze with a hole somewhere within it. Tilt the maze in a different direction to navigate the ball to the same hole. You have to find the right direction before the time gets finished. The level gets harder with the progress in this game.

In a word, it is a casual fun game that works great in Wear OS. 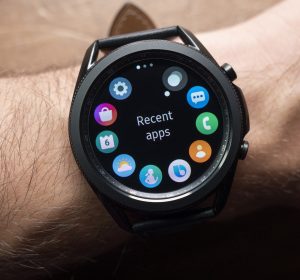 Galaxia is the perfect game to burn your time with really simple mechanics. The minimalist design of this game works great for a smartwatch. Galaxia offers wrist control for a spaceship. It will fight against hordes of aliens and asteroids. The people who love retro mode enjoy the game.

The pixelated graphics scale is well and clear to any size. Galaxia is compatible with Android version 4.3 and up. You have to pay merely a dollar for this retro game to have this on your Android Wear smartwatch. 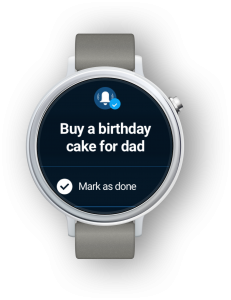 Wear Droid is a game that lets you, show-off, your smartwatch. The most attractive thing about the Wear Droid game is its impressive 3D graphics. It provides a huge variety of challenges with fresh and rewarding gameplay. Wear droid is a collection of mini-games. It has a player testing robots under the direction of a mad professor. Players will be able to unlock the new robots as they keep progressing forward.

Though it is not free of cost, you have to pay 99 cents to experience the complete game. 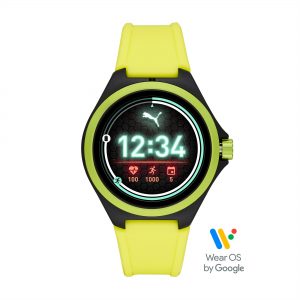 Wear Rider with a simple premise is absolute fun. Wear Rider is a classic traffic-dodging arcade game for Android Wear. Players have to ride a bike and try to avoid the other vehicles at the same time. Gain some points while doing certain stunts. The game level will become difficult as you move forward. The harder the level you achieve the bigger score you would receive.

This game is compatible with android version 4.4 and above. 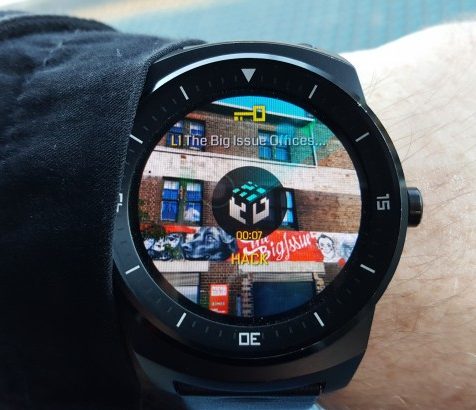 Ingress is a game that is far better than a game that a Wear OS owner could ever expect. Ingress is a multiplayer game. Here the players can travel to several destinations around the city to hack and maintain portals. The payers have to face an opposing team present right there and will be doing the same thing. This game is free to play with in-app purchases. Play this game without carrying your smartphone anytime, anywhere.